Today there was a flypast around the southern half of the country to celebrate 50 years of the Puma helicopter being in service with the RAF. The formation was passing fairly close by so I popped out this afternoon to watch the flypast fly past. And a very nice sight it was. It was also quite sobering to think some of these aircraft are nearly as old as I am! 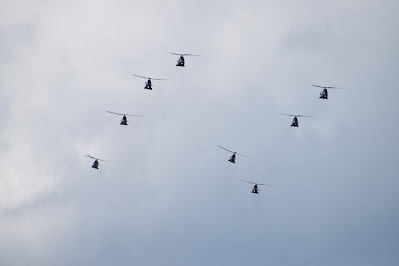 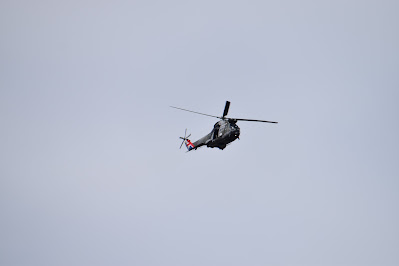 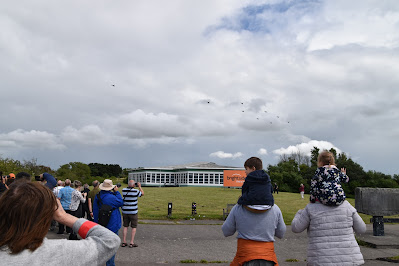 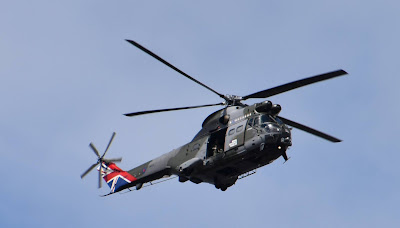 It was nice to see that there was a decent turnout just at the spot where I was near the Severn Bridge, nearly all with some connection to the Puma over the years whether on the RAF side or civilian side in supporting them.