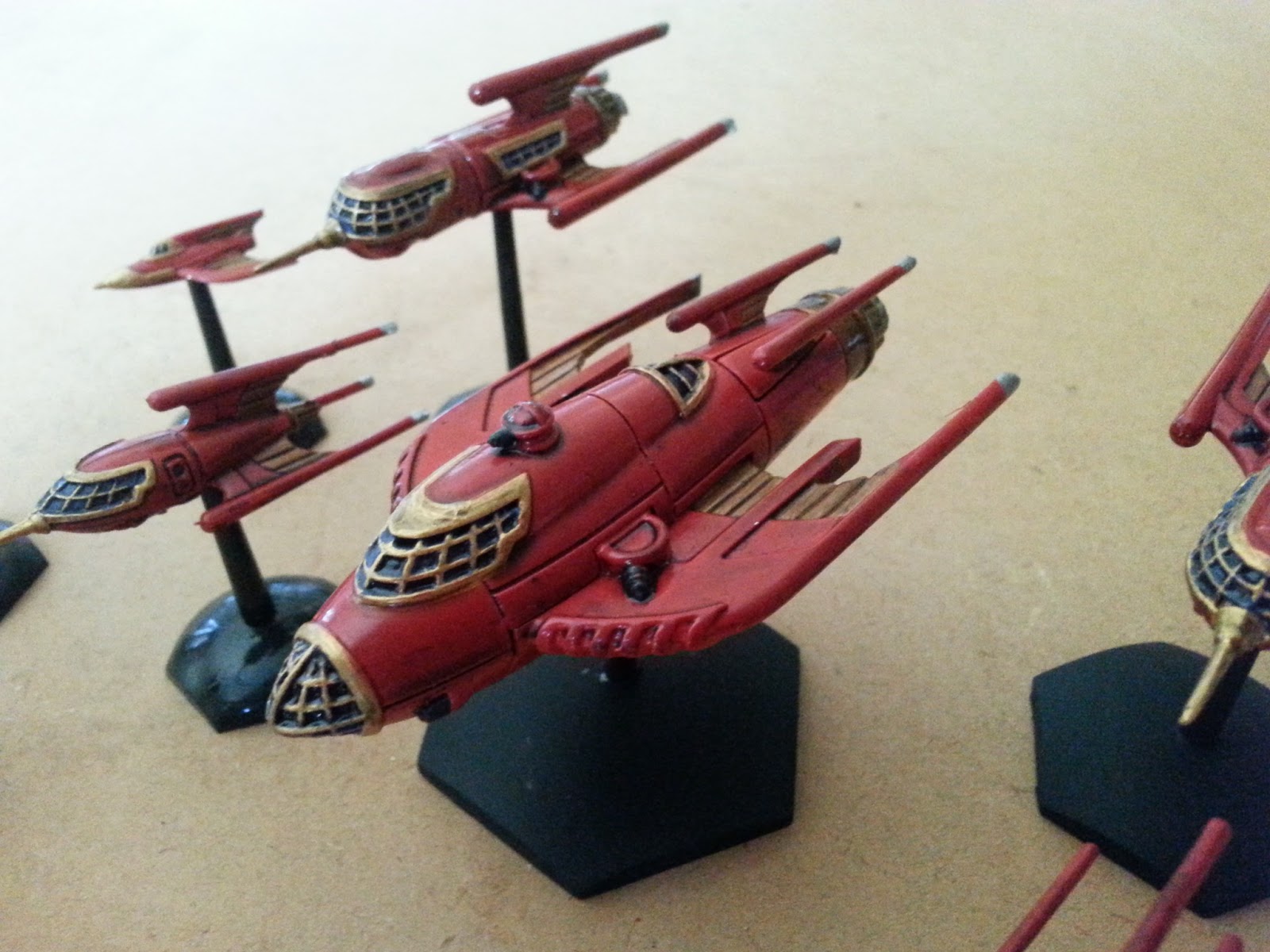 As well as these major efforts there have been a few games I'd like to try out at Berkeley Vale. War Rocket being amongst the front runners.  I'll So we'll see if we can get the chaps at the club playing this a few times. Wings of Glory of course, and I supose the "7th Objective" will be the parti game I'm planning for the Naval Wargames Show in June (if I can find the models). And the elephant in the room is the Games Room - this will be the "big project" but is dependent on so many other things happening. However, the aim is to have the new gaming facility up and running by the end of the Summer. And if I can get a one day campaign in to inaugurate the new place then so much the better. Other things likely to distract me will probably include DBA, possibly resurrecting my Napoleonic fleet action rules and painting up more 28mm gunfighters (more for light relief than anything else).