Nothing to do with wargaming, I managed to remember to wake up in time to see the lunar eclipse this morning, And what a nice sight it was at some silly time just after 3am. Lunar photography still eludes me but what I managed to snap this time wasn't too bad I think :) 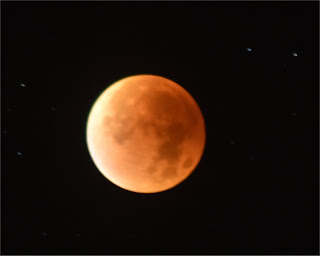 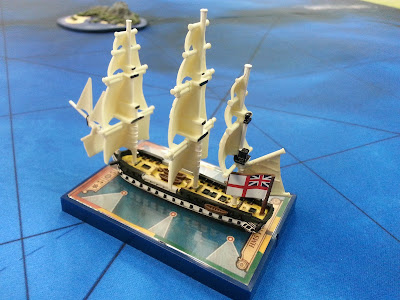 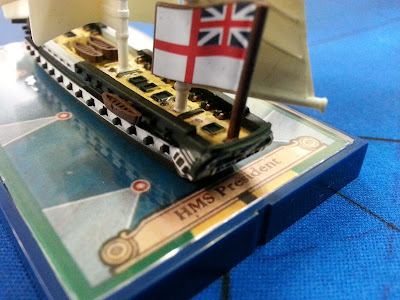 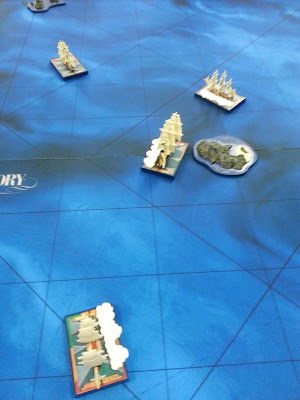 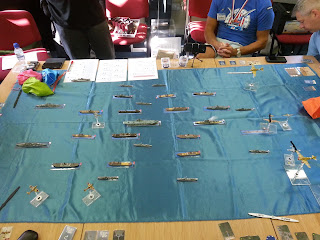 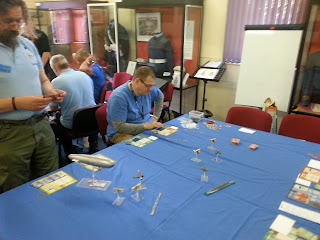 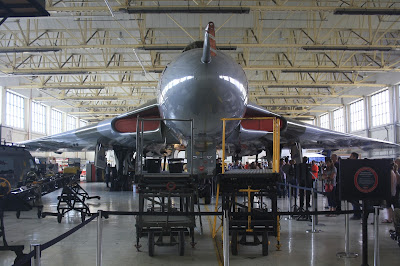 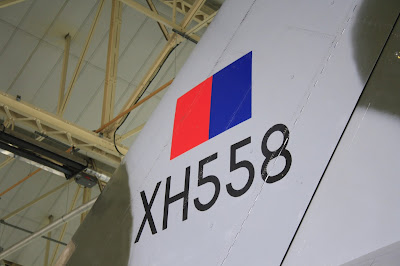 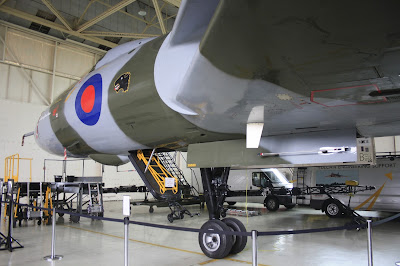 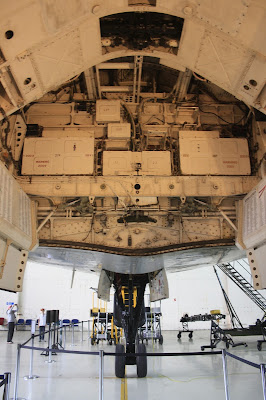 Posted by David Manley at 23:16 No comments: 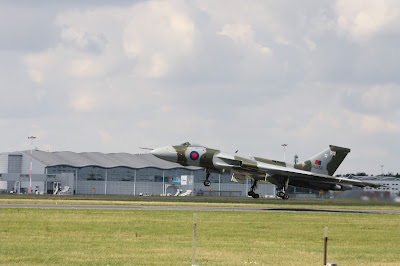 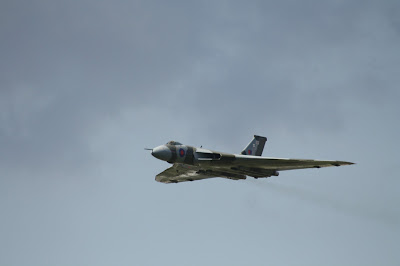 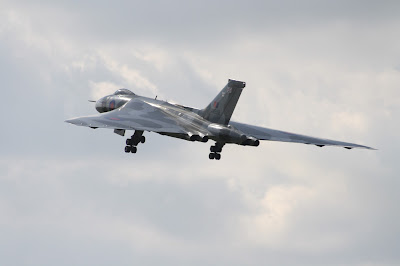 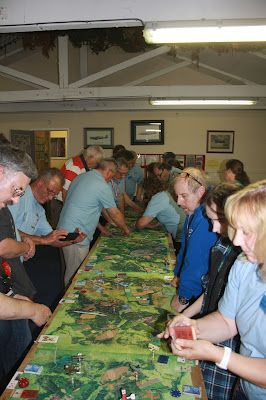 So now off to bed and Beechams, hoping tomorrow is another - and rather less germ-ridden - day!
Posted by David Manley at 21:53 1 comment: 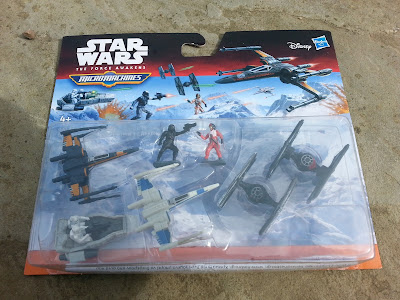 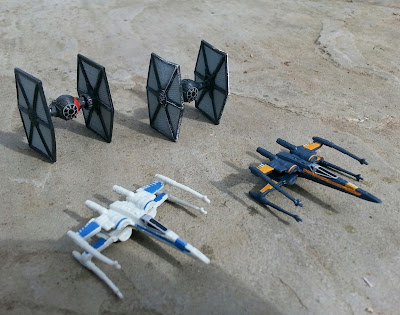 Not bad for a tenner and it would seen that Clubcard holders might get something more off them as I got a £3.19 voucher for my next shop :)
Posted by David Manley at 12:23 No comments: