The 2015 Naval Wargames Weekendtook place a couple of weekends back, over July 11th and 12th, The venue as in previous years was the Explosion Museum of Naval Firepower in Gosport. I've been on holiday in the meantime so I've only just had a chance now to do a brief writeup. 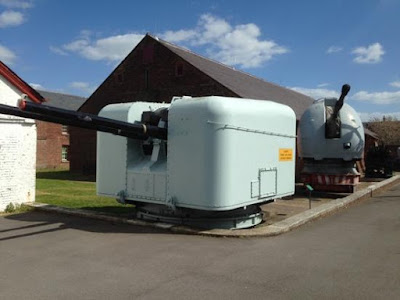 Nine different games were on display over the two days, with six in action on Saturday and seven on the Sunday. This year's games organisers and their offerings were: 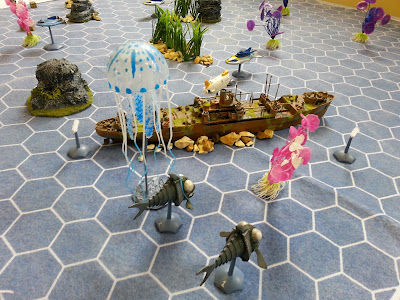 This year's event was slightly smaller than in previous years in terms of numbers of games, but the games there filled the hall nicely and we even expanded in to the boardroom on the second day.

In previous years I've managed to get photos of all the games but this year I seem to have concentrated too much on event organising and running my own game so I'm afraid I've been woefully inadequate and totally failed to do so this year, however NWS members will undoubtedly see a decent selection in the NWS newsletter next month and I will see if I can grab some images for here. In the meantime though some shots from my Stingray game. 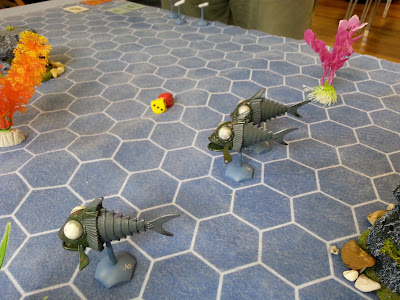 As far as the event was concerned another success, with everyone I spoke to enjoying themselves and the opportunity to gather with like-minded naval wargames for 2 days of games and swapping ideas. For my own part running the Stingray game was a blast, the game working well, some new models and sea creatures making an appearance (and some further improvements being identified). I also got to play the British at Denmark Strait in David Giles' game and, despite losing Hood (to a succession of hits rather than a magazine hit) my Prince of Wales sank both Bismarck and Prinz Eugen before returning home for tea and medals - in this case literally as the museum cafe did a very nice cream tea with clotted cream! 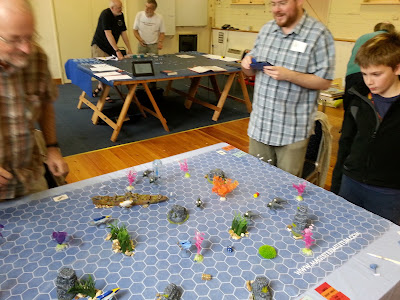 The event moved from its usual June date  due to some administrative changes at the museum, so we will probably be back to June next year.

Our Norwegian Forest Cat, Ole, was found dead this morning. A very sad day for us all. 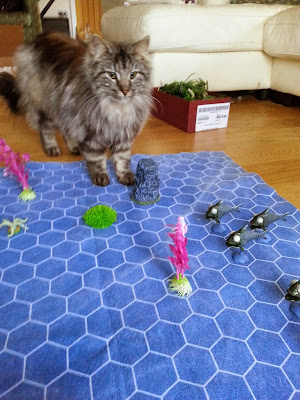 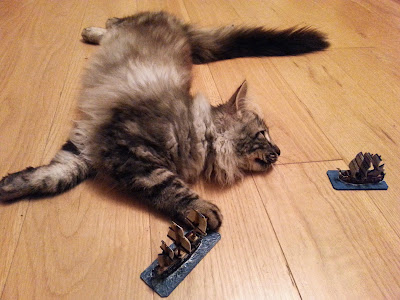 Not a mark on him, he looked so peacful on the verge outside the house.

We will miss him
Posted by David Manley at 18:37 7 comments: