Today is the tenth anniversary of my first blog post (As well as my birthday). I was planning to put up a long retrospective looking back over the decade, but alas I've not had time to put something together. And that has been something of a theme as far as the blog itself is concerned - lots of good wargamy stuff happening here (I've painted over 200 Peter Pig AK47 and Vietnam figures in the last week or so - figures that have been languishing in the lead pile for longer than this blog has existed) but I don't seem to be getting time to record my various successes here. I will try to do better :)

For now though I'd like to that everyone who has encouraged me to do this, from Steve Blease back in 2010 who recommended blogging as a way to increase motivation, to all of you who have taken the time to comment on my various ramblings here. I do appreciate your interest and I hope to be able to get you more interesting things to read in the future.

For now I'll end with a few photos of things I
have managed to paint up recently and take snaps of. 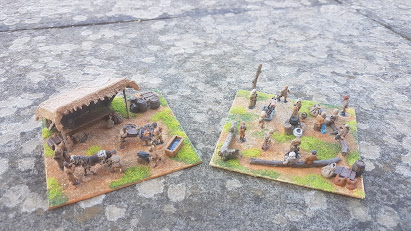 Donnington "New Era" farrier and camp follower sets, to give me some camps and nice "background" for my various 15mm medieval DBA armies 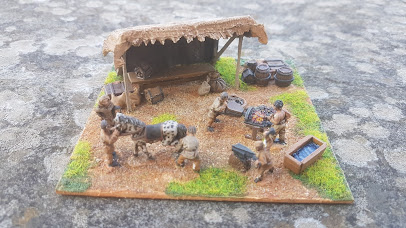 I'm quite pleased with how the farrier's stall came out. Its a lovely set and full of character 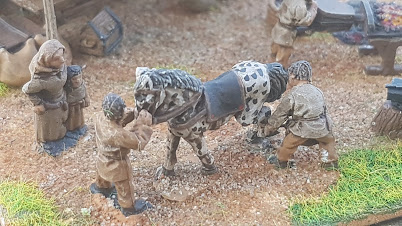 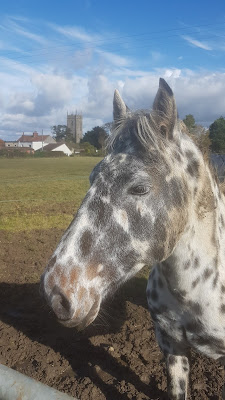 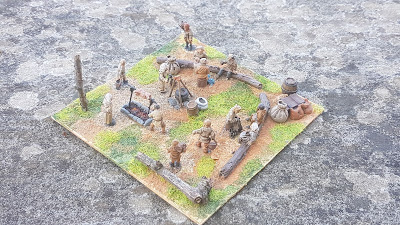 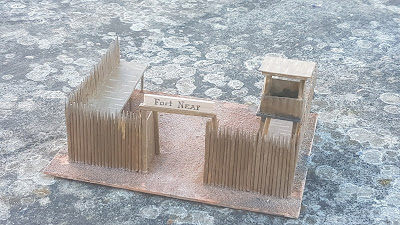 With the (hopefully) soon-to-be-reprinted "Pony Wars on the horizon I've been working on some bits and pieces to supplement the very large collection I bought from Stuart Barnes Watson back in the 90s. This is "Fort Neaf", which will be familiar to wargames in South London :) 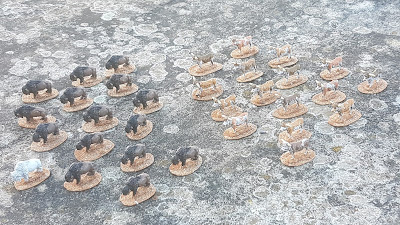 Longhorns and bison for "Pony Wars" 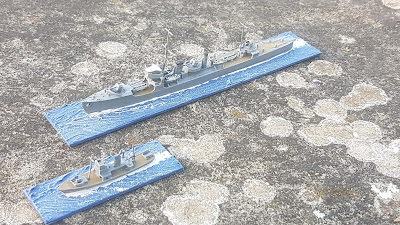