A few weeks ago I was looking through my 1/1200 ACW naval collection and lamenting on the lack of stern wheel transports that I had. That and a chance conversation with friends on Facebook sent me scurrying to Meshmixer and Microsoft 3D Builder to experiment. A few weeks later and I had seven new models ready to print covering a variety of types including a timberclad gunboat. I just finished painting them up this afternoon. 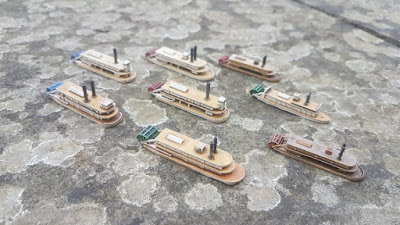 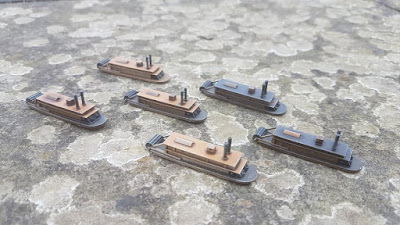 I also had a go at some unusual types of single wheel ferries. I recall seeing models and pictures of examples in some of the museums we visited during the NWS Memphis-New Orleans holiday of the late 1990s. I'd always fancied having a  few in my collection but up until now I'd not had the chance to do anything about it 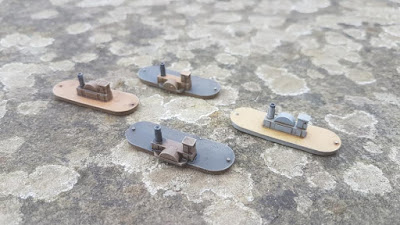 I posted these on Facebook earlier and after a few requests I decided to put the stern wheelers up on Wargame Vault if anyone could do with some "targets" for their ACW naval games. The set on VW has the seven different models.

Now to find out if they scale up to 1/600 (I think they'll need additional detailing to work well though). Oh, and some sidewheel passenger ships just entered the paint shop :)

Email ThisBlogThis!Share to TwitterShare to FacebookShare to Pinterest
Labels: 1/1200 ACW

Having had a go at some Victorian gunboats a few weeks ago I thought I'd try my hand at some similar but different types. I decided to knock up some "flatiron" gunboats - so called because they resembled the old style irons used in the period. I've created a couple of types, one short and stumpy, the other a longer type, but both characterised by a single large forward firing gun.

The models were put together in Meshmixer and Microsoft 3D builder (I really must start to learn a more swept up package) and scaled to 1/1200. I'm pretty happy with them and they should be seeing action later this year in my Victorian imagi-nations campaign. 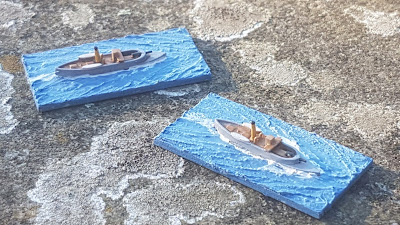 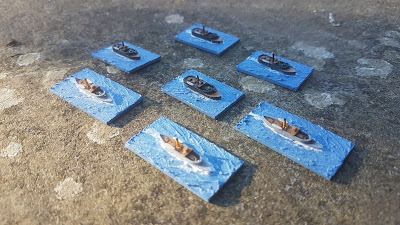 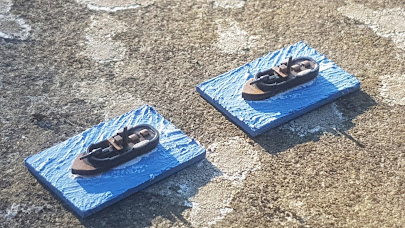 One of the nice things about havibg a 3D printer is that of you have a sudden urge to have a model of something odd for your wargames table there's a fair chance that someone will have created a 3D model file for it. Last weekend I had a sudden urge to make a Tortoise tank, probably because I caught sight of it mentioned on the Bovington Tank Museum Facebook page. Sur enough there was a free STL file on Thingiverse, so now I have a Tortoise in 15mm :) 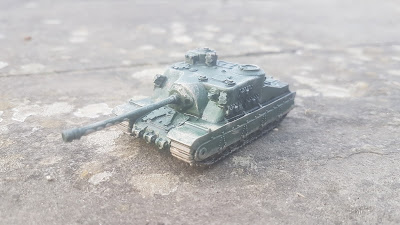 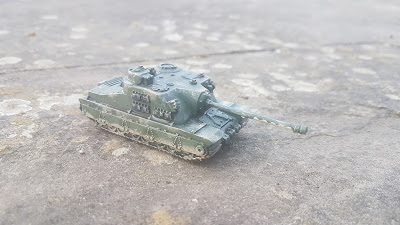