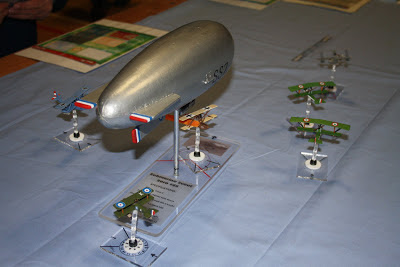 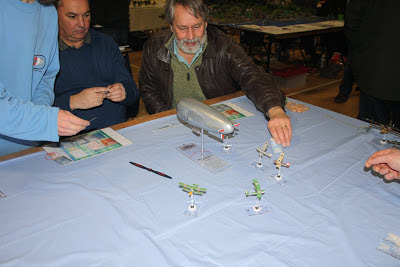 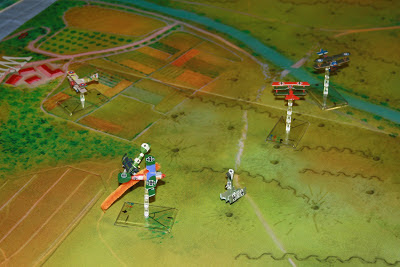 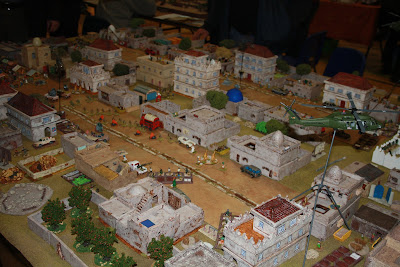 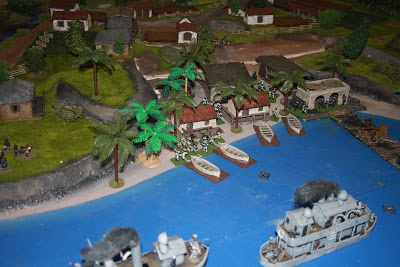 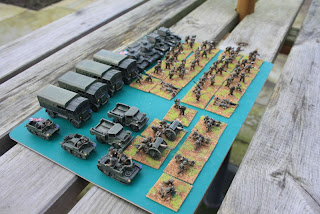 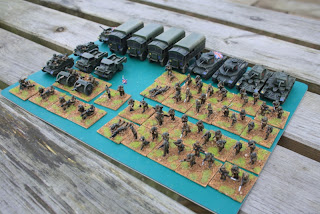 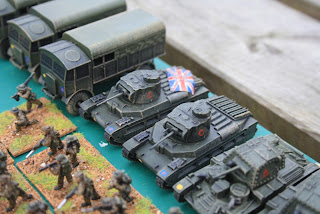 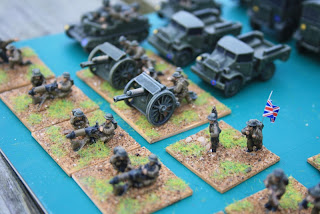 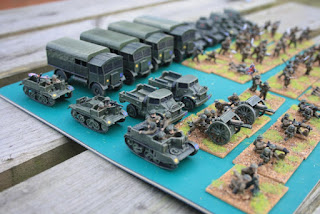 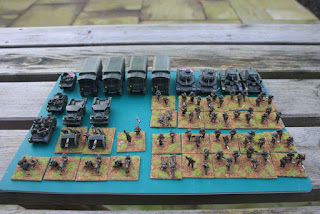 Yes, like the Cylons, I have a plan. Unfortunately I don’t have Lucy Lawless or Tricia Helfer to make it happen, but apart from that ‘m sure it will be a great success. This is what I’m planning to do this time around:

1)      More games – I didn’t do too badly as far as actual games were concerned last year, and moving to Berkeley Vale whilst also having the local Wings of War group running games won’t hurt prospects for this year too. I’d like to run some sort of , age-of-sail (thanks for the excellent material, Dave Schueler) and/or DBA campaign at home during the year, but these are “stretch” targets as far as the plan is concerned.

3)      Wings of War – a “standing item” now. As well as playing at home and with the group I’m hoping to get  afew demo/parti games at shows sorted this year too.

4)      X wing – get my collection of ships sorted out, make up all requisite play aides for the various Micro Machines and other proxies.

5)      The – yes, get back to the purpose of this blog and play some more games. Also finish off the Bashi Basouks, a few outstanding terrain pieces and build at least one new gunboat

6)      WW2 Coastal – one of my original wargaming loves, I need to sort out my WW2 collection, fix a load of models that were broken in the move and generally get back in to playing this.

I have a few ideas for other things that will, no doubt, displace some of the above. Oh, and Project X is still on the back burner but may come roaring into life (dependent on outside influences though).

Finally I’ll be organising and gaming at the Naval Wargames Show in on June 22/23rd. Hope to see some of you there. Its months away, but I suspect those months will fly by VERY quickly!!!
Posted by David Manley at 12:30 No comments: