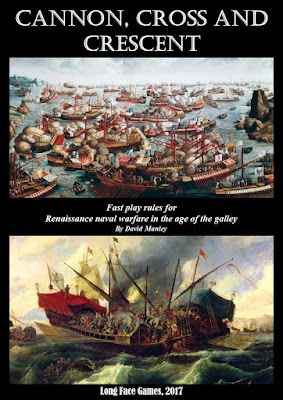 The rules have been written very much with 1/1200 models in mind, so ideal if you have fleets from Navwar or some of Rod Langton's lovely models. However, they can be used with larger models by doubling movement and ranges, or with smaller models such as the Tumbling Dice 1/2400 range by using centimetres in place of inches. The rule book comprises 22 pages and includes movement and gunnery templates, and a Quick Play / Fleet Data sheet which holds a precis of the most commonly used rules and an area in which a fleet commander can record the ststs of the ships in their fleet, rather than having to refer out to the rulebook in the heat of battle.
Posted by David Manley at 10:19