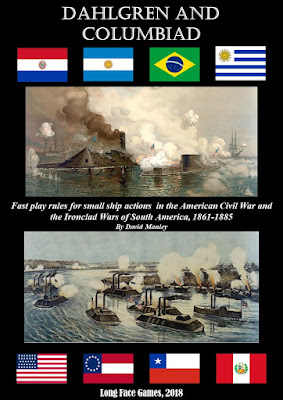 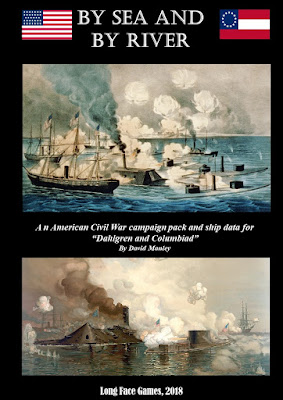 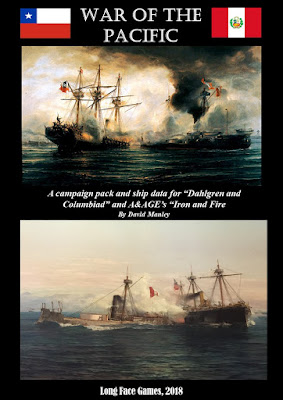 War of the Pacific
Posted by David Manley at 12:15