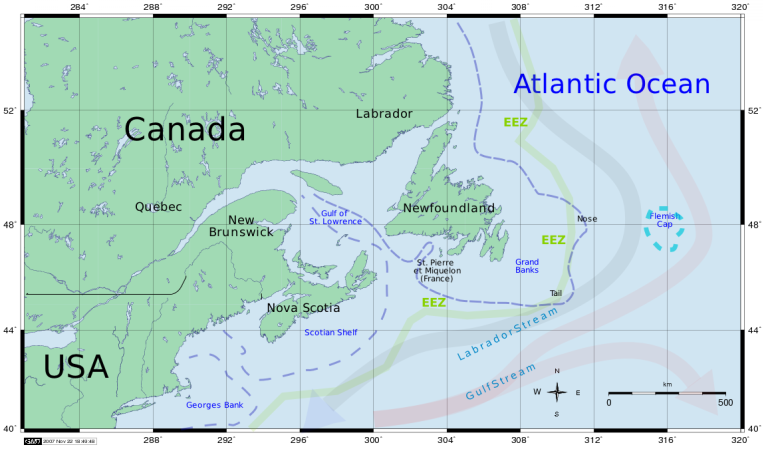 I'm also hoping that, since that nice Mr Decapod is making a couple of sets of Cod War ships to use with my rules for that conflict, that he might also decide to do some Japanese whalers and a Greenpeace ship or two - fingers crossed!
Posted by David Manley at 12:56