I went along to the "Attack" show at Devizes on Saturday helping to run a participation game with the "Wings of Glory Aerodrome". As usual a lovely day out, we ran a number of exciting games and managed to get a whole load of new players into the game (we were so successful that the traders who were stocking starter sets sold out completely during the afternoon!) 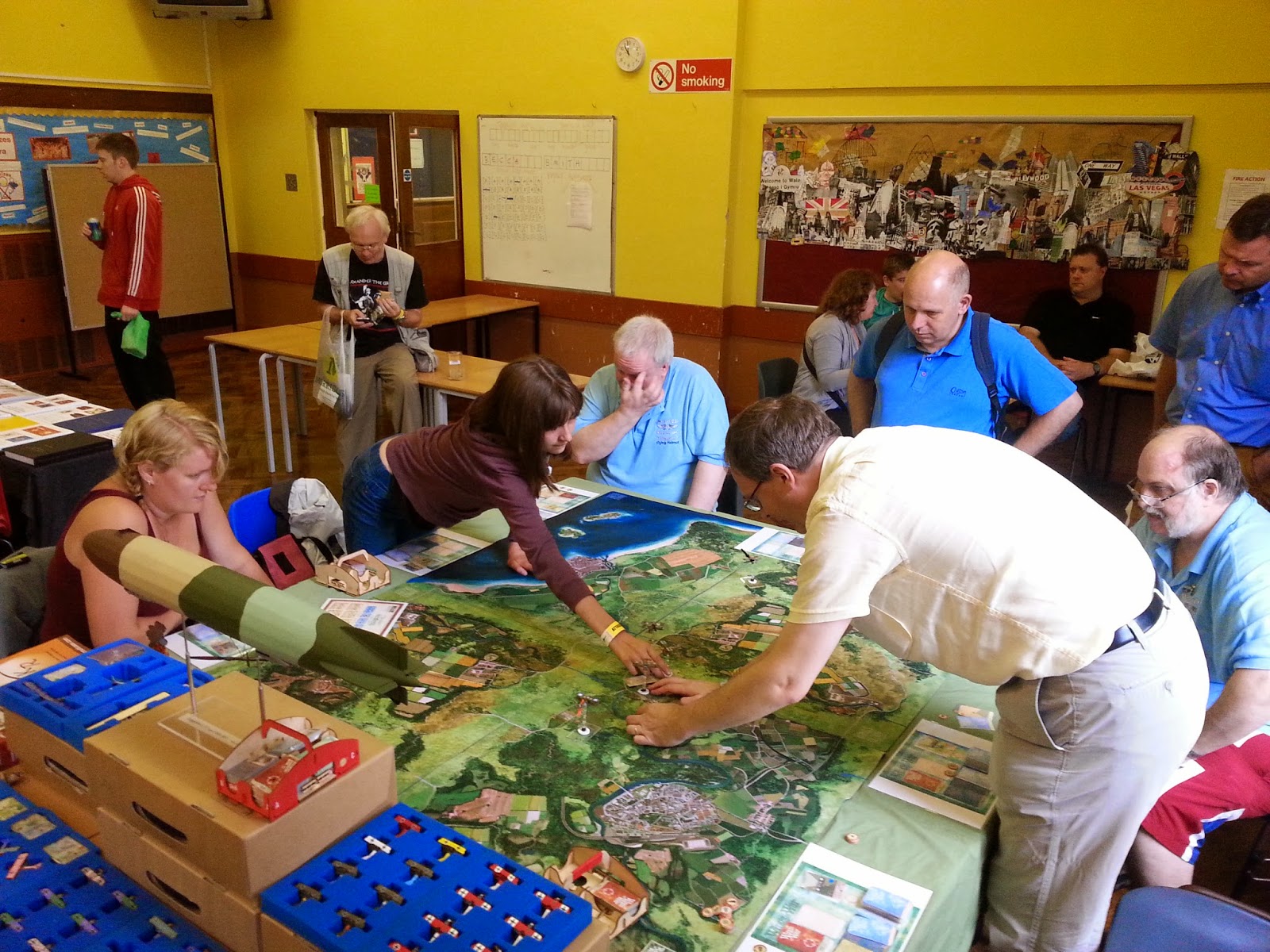 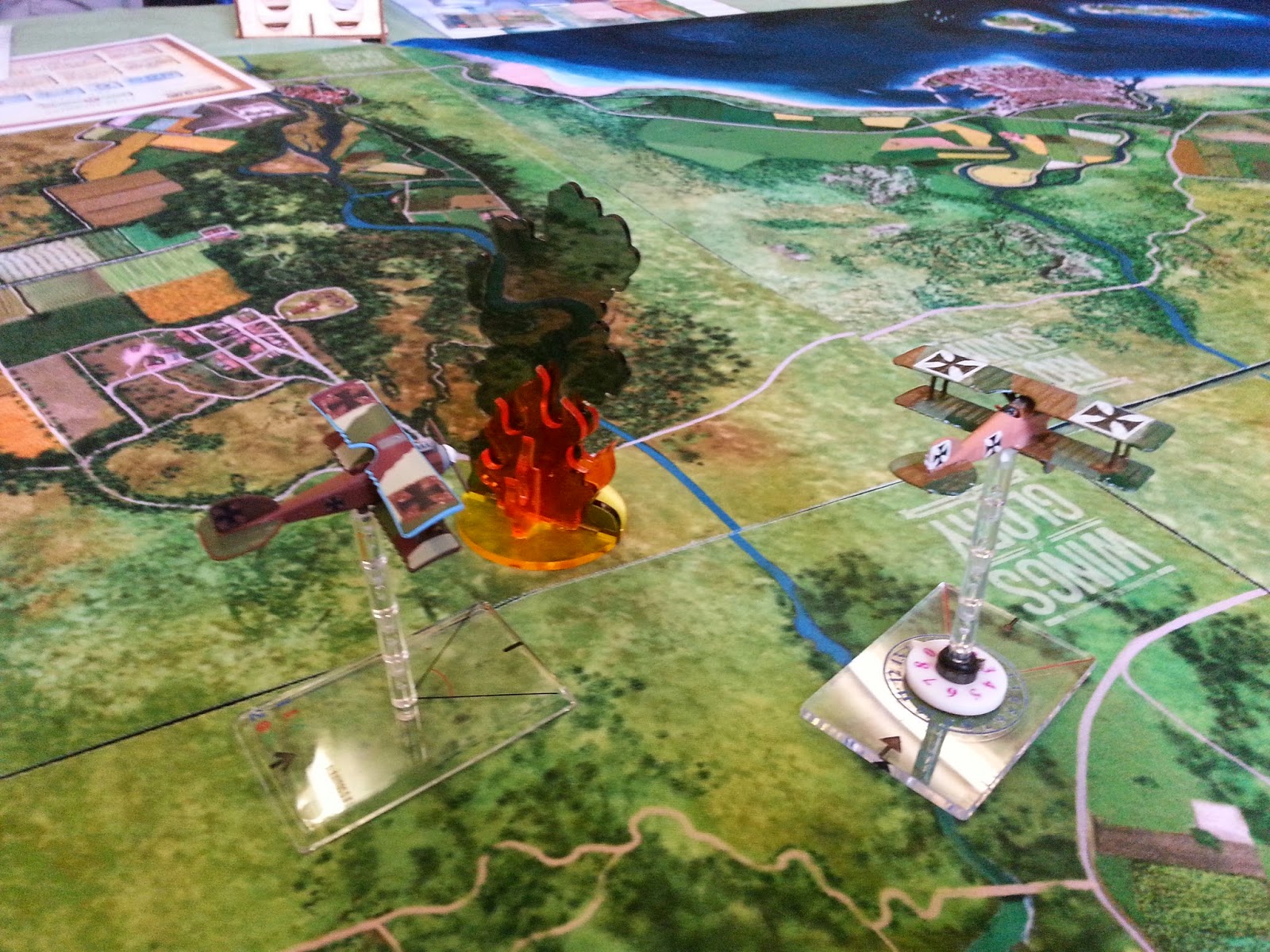 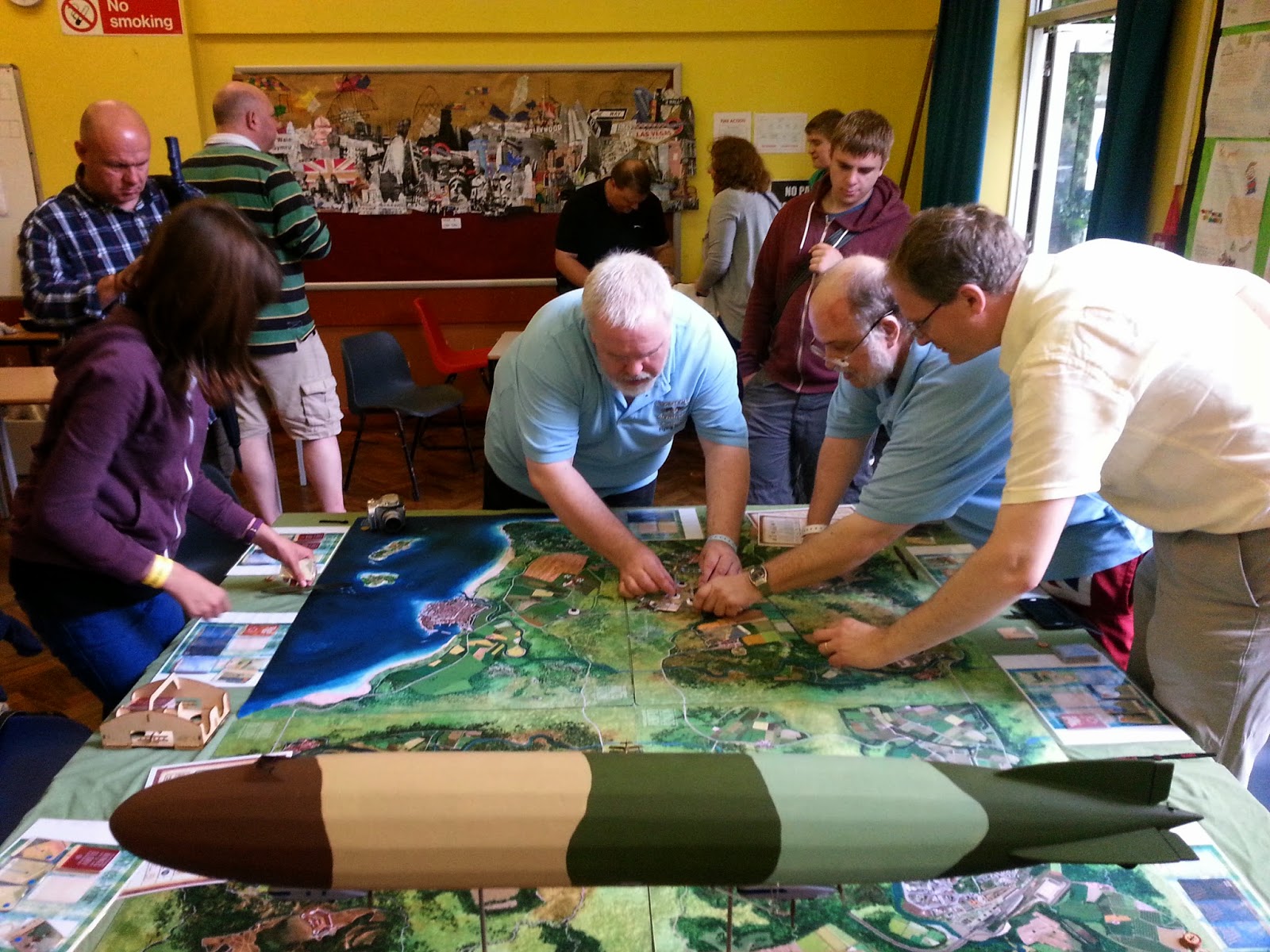 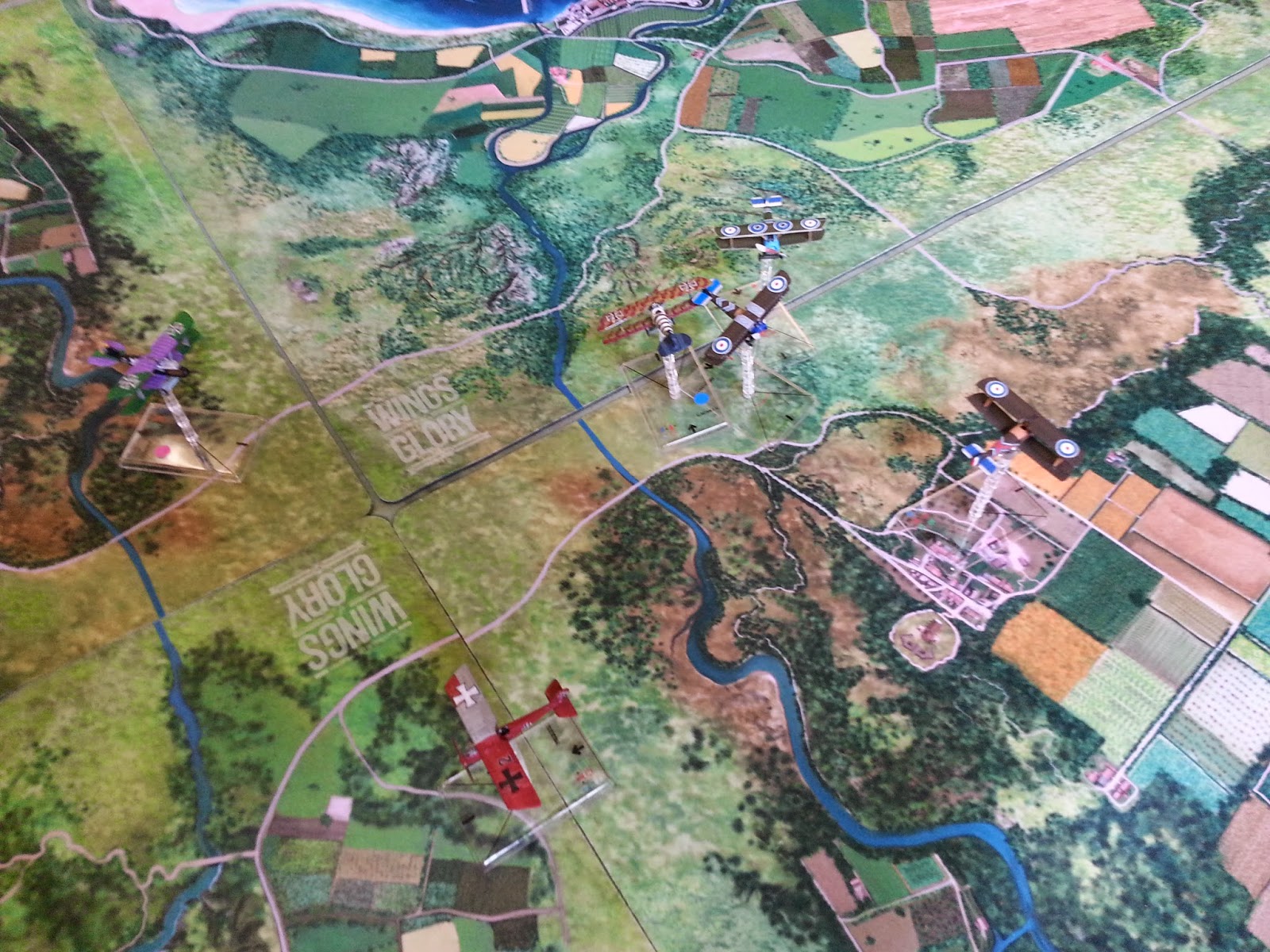 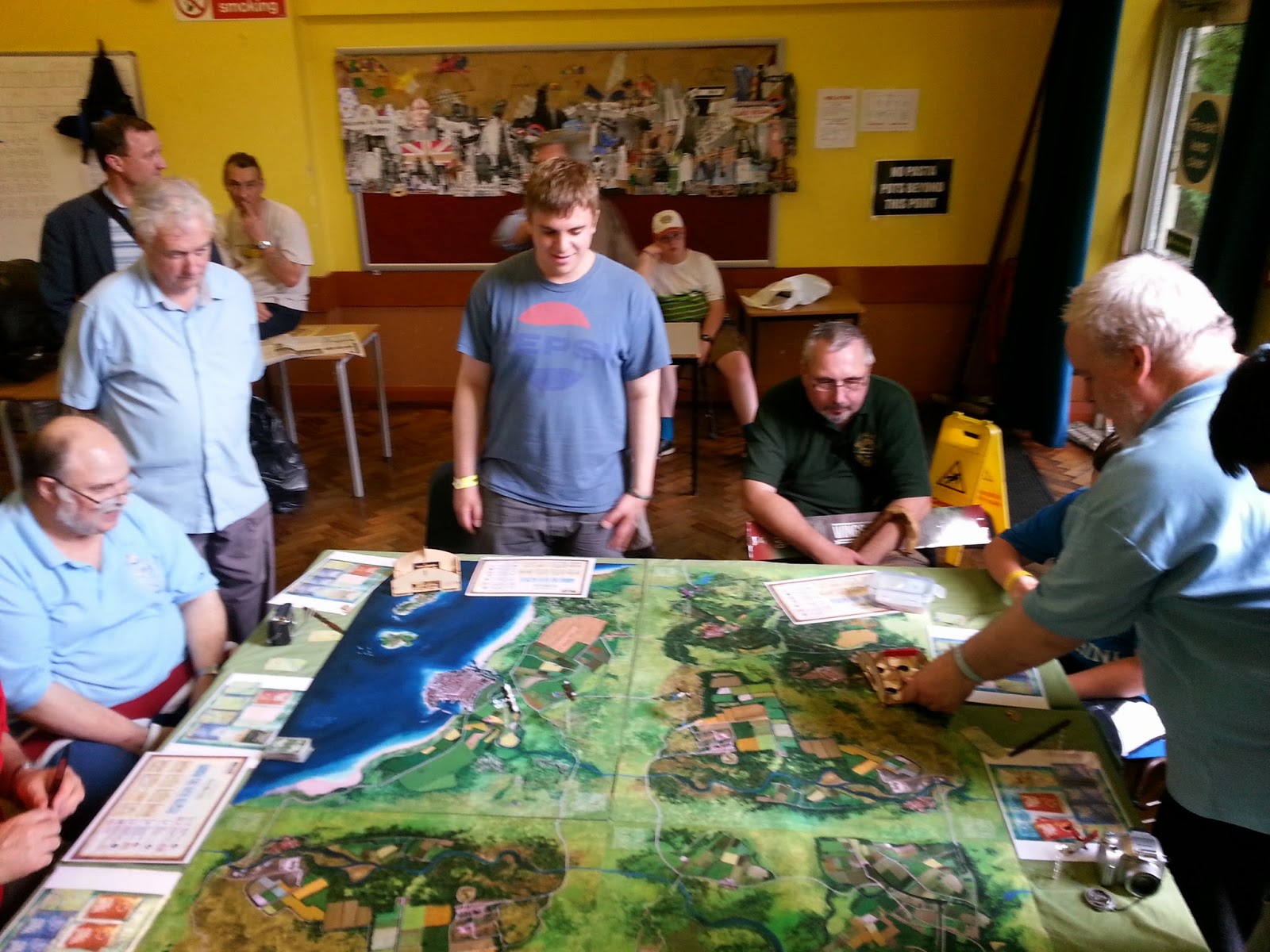 Attack is one of my favourite shows, mainly due to the number of old friends who attend. So I spend a lot of time chatting with people whom I probably haven't seen since the previous year. I also had a long in depth chat concerning an article that may be appearing in the wargames press later this year - watch this space :) 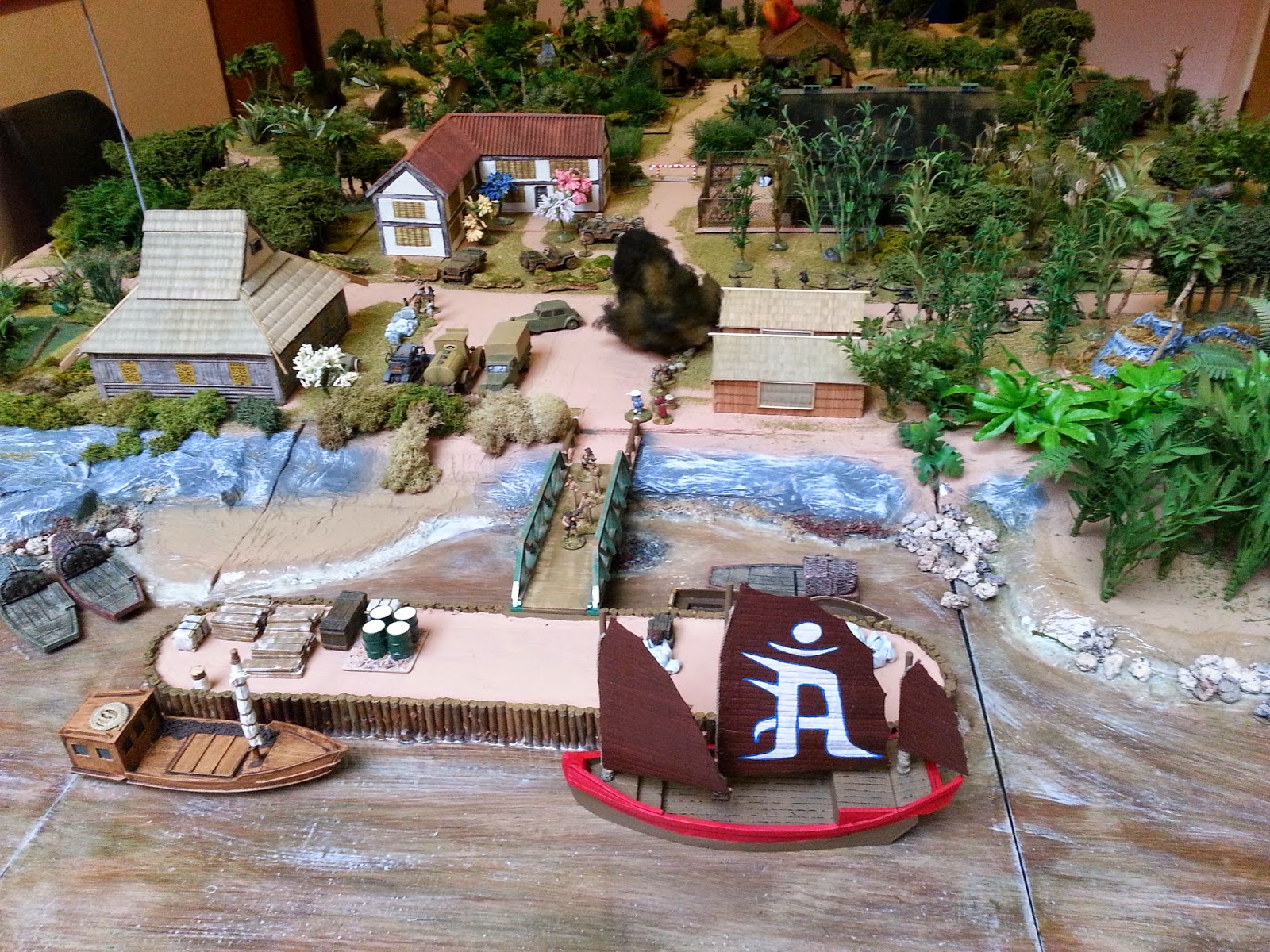 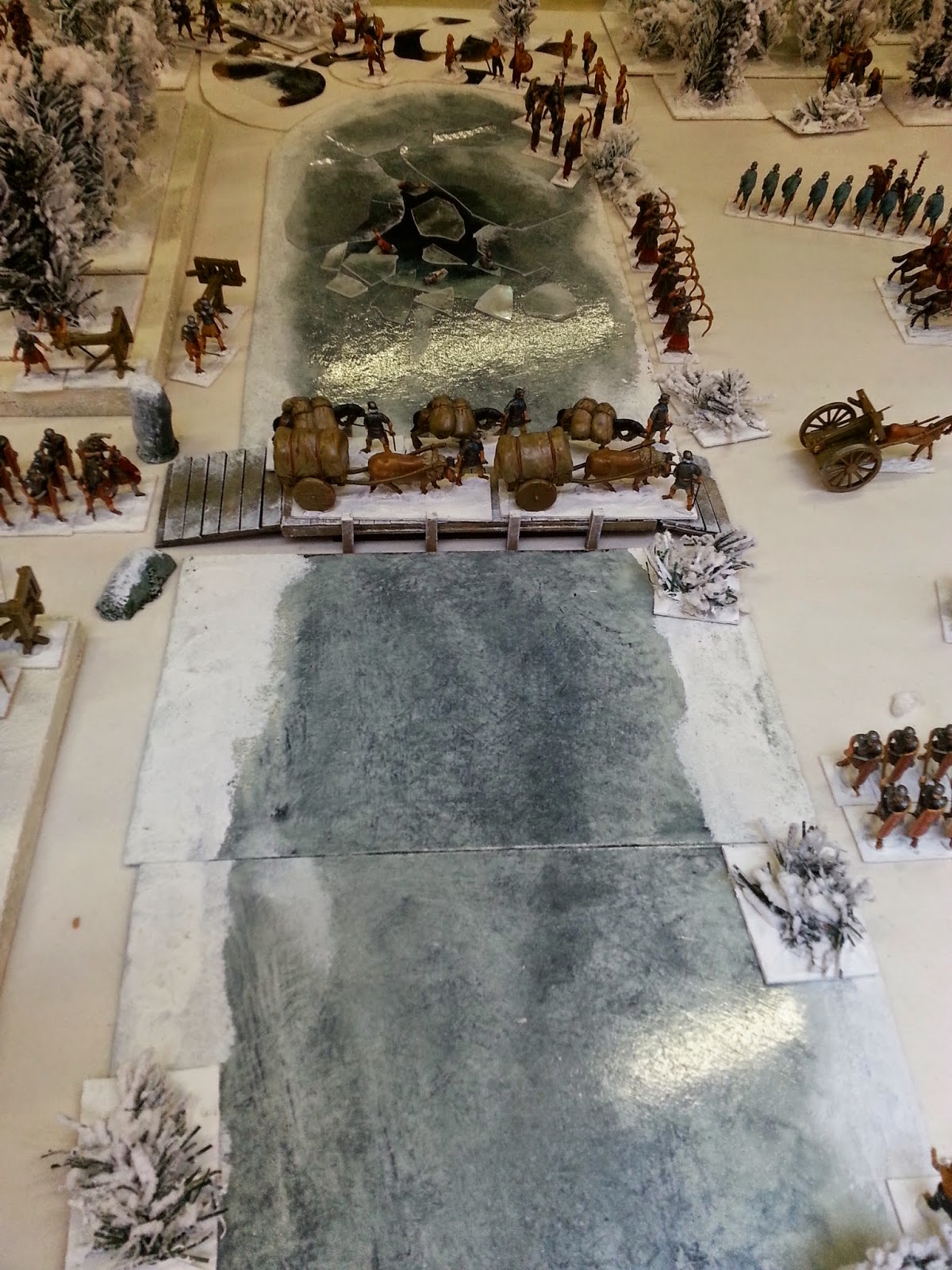 The high spot this year was of course the weather - a thunder and lighting storm that shook the building and had the power going on and off, torrential downpours, floods into the halls through the doors (and valiant punters - your author included - getting soaked trying to get the latched doors closed against the tide) and then the lightning tripping off the fire alarm, which blared out for the next hour or so. It sounds like a pain but it really was good fun. No-one will be forgetting the show in a hurry!

I picked up a few useful bits and pieces, including the new Tumbling Dice 1/600 lake steamer models (which will be appearing here once they are painted up in a couple of weeks time), a Japanese SPG in 20mm for my WW2 Burma Skirmish project, and a copy of the new "Jugula" gladiatorial rules. I'm reading them through now, and they look like a lot of fun (but a pain that you have to shell out another seven quid over and above the cost of the rules for a set of cards for each player - I'm sure there is a cheaper way of doing this). Anyway, something for me to try out with my small collection of gladiator figures and the Berkeley Vale crew in the autumn when I've managed to make up a small arena.